Book # 4 is on track and will be published end of May. But I also want to show you a picture, as in Germany the third crime-novel in this universe will be published. „The Emperor’s Men Vigiles“ plays quite immediately after the sixth book of the regular series and is about the adventures of the first Roman crime unit in this alternative universe. I like to tell you that after the translation of book # 6, we will also start to translate these novels and publish them simultaneously with the next six of the regular series.
(Cover art by Timo Kümmel) 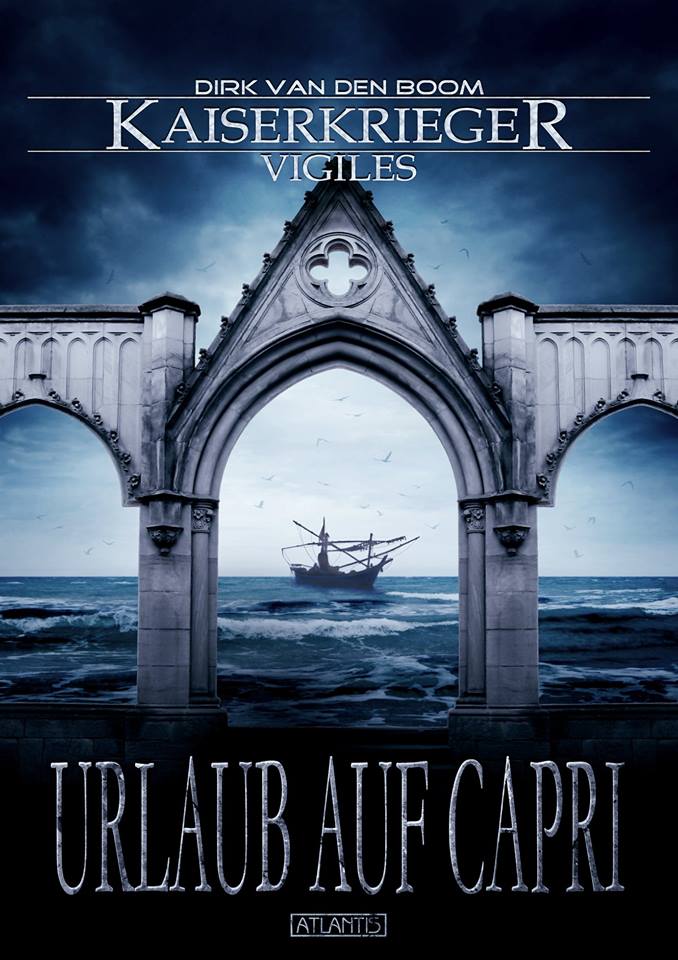